On December 16, around 6 p.m., some members of the ALERT Runners team joined the thousands of participants (10 thousand in total) in the 10 km São Silvestre race in the city of Porto, which was organized by Runporto.com.

Photographed during the difficult route also by an ALERT employee, the ALERT Runners team was able to show that they were in good shape. This was also the right moment to raise awareness to the benefits that physical exercise can provide in the very important areas of general health and well-being, namely in the correction of risk factors for cardiovascular disease (smoking, arterial hypertension, diabetes, obesity, etc.). 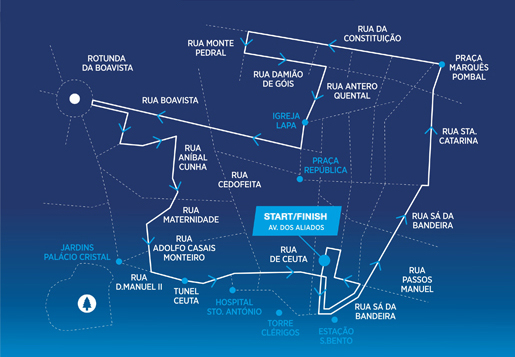